In computer science, the anglicism online refers to a state in which a device that has a communication interface is ready to receive or send data via this interface. The opposite of this is offline.

„Online“ derives from English „on the line,“ was first used for an active telephone line, and originally translated as „telephonic, connected by the telephone, or on the telephone.“ Today, the word has a different connotation and means the temporary or permanent connection of computers through telecommunications networks or networking with other computers or peripherals, especially the Internet.

The term „online“ is not clearly defined in the scientific methods literature. Online is an existing connection to a network that enables various activities. „Anyone who is connected to the Internet and checks email, surfs, chats, or browses newsgroups is online“ is a practical definition. Media theory understands this to mean a working mode in data networks consisting of multiple, interconnected computers that have access to the intranet or Internet.

Devices without a network connection are also referred to as standalone. In the ON/OFF scale, „online“ can be understood in graded terms from the point of view of Internet users: The scale ranges from 1 (access to online content without being connected to the Internet) to 6 (hyper-connected). The gradations are based on the type of Internet access, active interaction with Web-enabled devices and the risk of data being tracked.

Establishing an online connection is usually accompanied by a login, in which the user must log in by user ID and/or password, especially for user accounts, and log out again after the session.

Online is understood to be the status of a user who is connected to the corresponding server or communication partner via an instant messenger, for example. Computers are online when they are connected to other computers, often to higher-level servers, via a data connection. On the Internet, computers or webcams are considered online when they are connected to the Internet. For printers connected to a computer, online can mean that the connection between the printer and the computer is established and operational. In this case, a network need not be involved; a direct connection via USB, for example, is sufficient. For server programs, online means that they can be accessed via a network. For example, a running and accessible web server is called „online“. In the technical field, online can also stand for „at runtime“ or „during operation“. For example, some file systems can defragment or repair themselves „online“ or files can be compressed or decompressed online (i.e. automatically in the background).

Occasionally, the term „online processing“ is also used as a synonym for dialog processing or as the opposite of batch processing. However, both are only partially correct. On the one hand, automatic data transfer (batching) with storage for later processing can also be performed „online“, and printing on remote printers would also be online batch processing; on the other hand, classic representatives of dialog processing, e.g. computer games and spreadsheets, are also operated on „stand-alone“ computers, i.e. not „on line“. 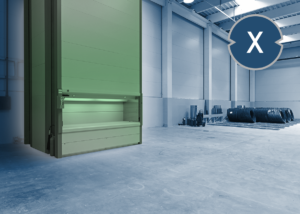 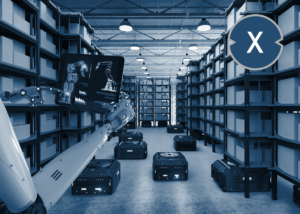 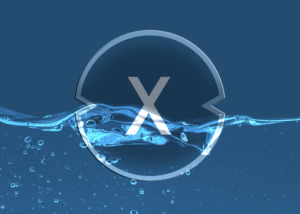 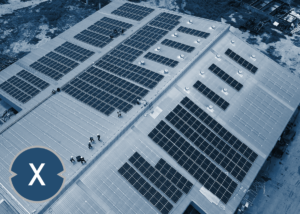 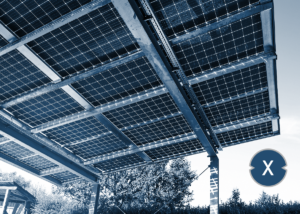 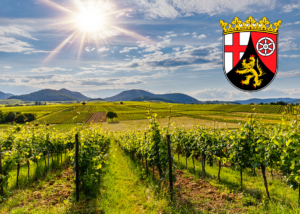 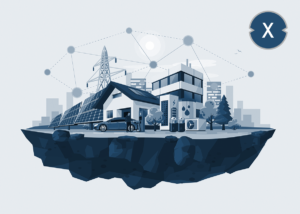 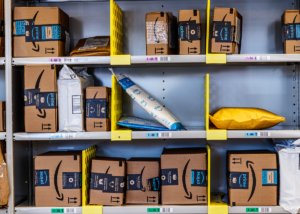 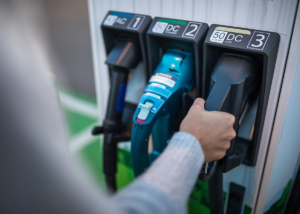 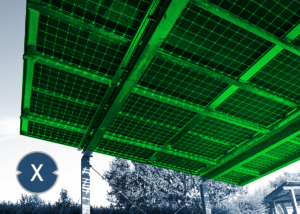